Chen Zhaokui (1928-1981) grew up in Beejing as the youngest son of Chen Fake and heritager of the Chen style. He was very skillfull in taiji and famous for his qinna (jointlock). He had some very difficult years during the culture revolution, which added up to his way too early death. He had a very close relationship to Feng Zhigiang (discipel of Chen Fake) and these two are considered by most to be the absolute best exponents of the Chen style after the death of Chen Fake. 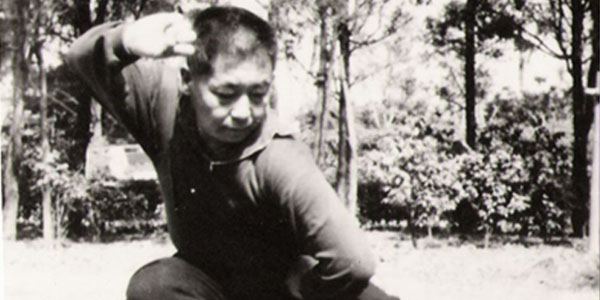